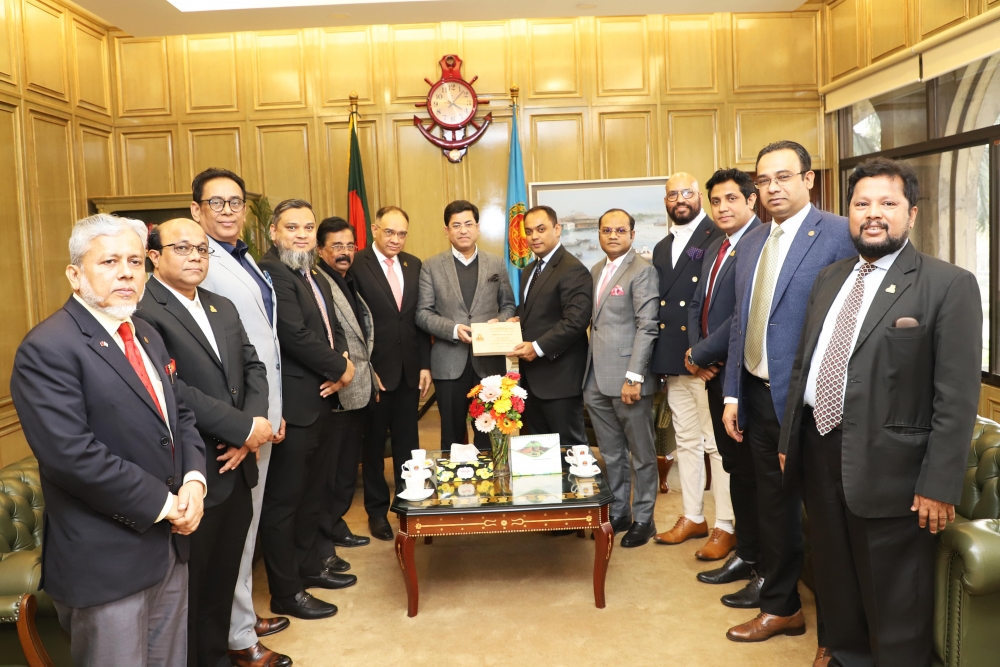 During the discussion, DCCI President Barrister Md. Sameer Sattar urged for automation of the application and renewal process of trade license including online fee submission through an integrated payment gateway. He also proposed to establish a booth at DCCI to provide trade license service on behalf of DSCC or enter into a MoU for this purpose. He also called upon for DSCC’s special attention on huge traffic congestion that heavily affects commuting people, costs energy and damage important working hours which is related to doing business context. He also requested the Mayor to consider issuance of trade licenses to the young startups who do not have any commercial address but do their businesses from home or online.

Mayor of Dhaka South City Corporation Barrister Sheikh Fazle Noor Taposh said that after effective implementation of National Payment Gateway, people will be able to pay trade license fee through online soon. He also proposed that a 7-day long camp can be organized at DCCI office so that especially the members of DCCI can avail the facilities of trade license renewal from the Chamber and in this regard is amenable to the idea of a MoU with DCCI. He said till June 2022, DSCC earned Taka 879 crore without increasing any taxes. He also said that for creating a business and investment environment, we will make Dhaka a smart city. DSCC Mayor later informed that they will take initiative to establish IoT based traffic signal system in the city to avoid traffic congestion.